The History of Cotton 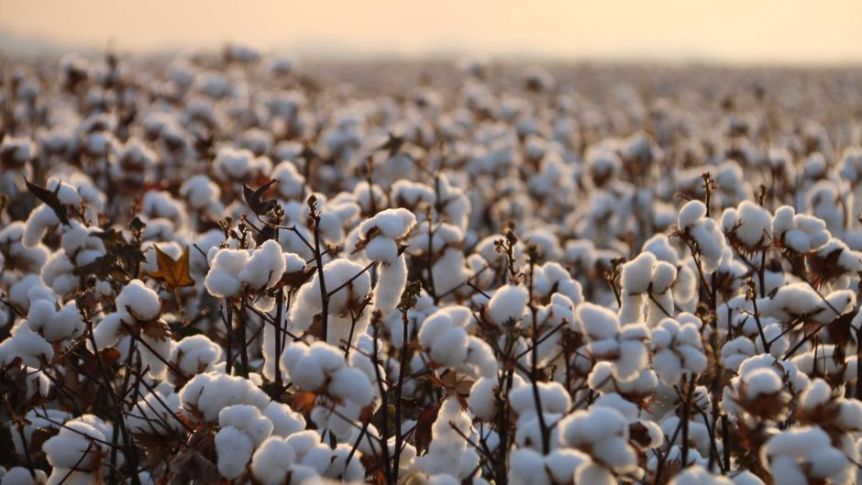 Cotton is everywhere, and has been everywhere since seemingly the beginning of time itself. Today our clothes, furniture and toys can be made of cotton, and it wasn’t that long ago that there was a Civil War in the United States that had much to do with cotton and the slaves that grew it for their masters.

In fact, cotton has been traced back as far as 7000 years. Scientists exploring a cave in Mexico discovered bits of cotton that were at least that old, and it has been widely known that Indus River Pakistan residents grew, spun and weaved cotton into cloth some 3000 years ago. At the same time, natives of Egypt were also making and wearing clothes out of cotton. With no communications back then, it is interesting that both sets of people made the same types of tools to deal with their cotton and its manufacture, however rudimentary they were.

History shows us that the Arabs brought cotton cloth to Europe in 800 AD and when Christopher Columbus first discovered America, back in 1492 he reported that he found cotton growing in the Bahama Islands. By the year 1500 cotton cloth and the plants that grow cotton itself were known worldwide and used for all kinds of things.

In the southern United States cotton has been a mainstay for generations. Florida was the first state to grow cotton back in 1556 and Virginia followed suit in 1607. Because you need the right soil, weather and temperature cotton can’t be grown just anywhere, but where it can be it means big money and has for years.

It was first spun by machine in 1730 in England and by 1793 Eli Whitney had a patent for the first cotton gin; gin being short for engine. This newfangled machine could do the work ten times as fast as you could do it by hand and it could supply large quantities to the fast growing textile industry. Within a decade the value of US cotton went from $150,000 to $8 million, making it a lucrative crop for many plantation owners.

With cotton being such a popular fabric you may want to incorporate it somehow into your new custom character design. Whether the whole thing is cotton or the accessories are made of the stuff, you will be adding to the history of this amazing plant and all that it has done for civilizations through the ages.