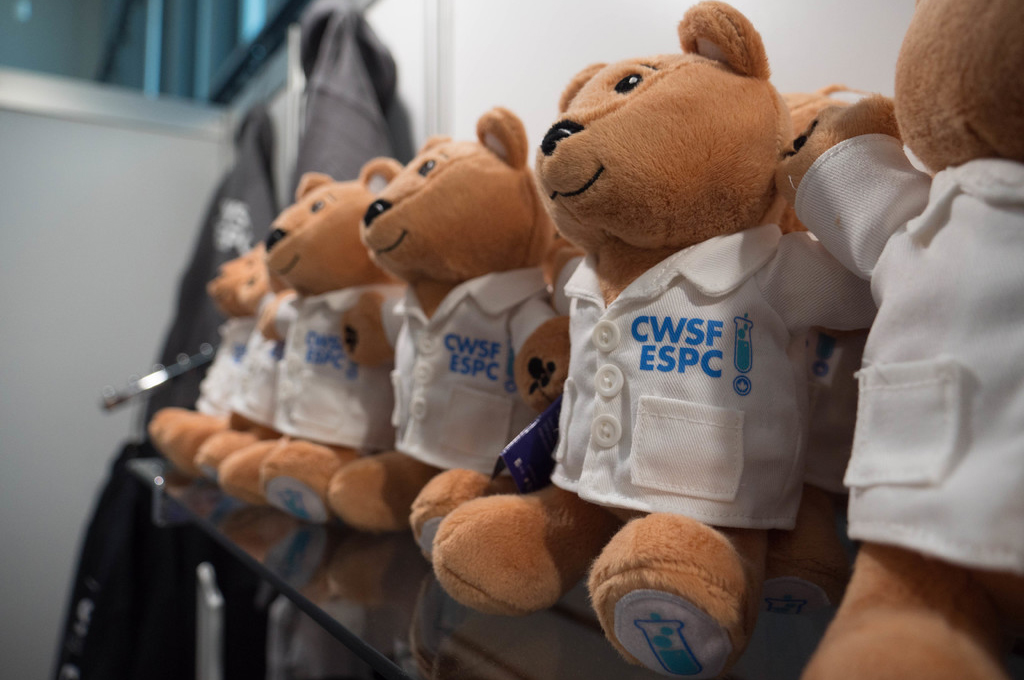 We have all seen custom teddy bears of all descriptions. There are the traditional brown teddies whose arms and legs can be positioned and there are the fluffy white teddy bears that children like to cuddle. They come in all sizes and shapes and of course, stuffies aren’t exclusive to bears, as there are all sorts of stuffed animals on the market today with everything from aardvarks to zebras created in plush form. They can be collected, they can be night time protectors from the boogey man and they can be loved; they are teddy bears and they have a rich history, but what about the record holder bears? The largest ones, the smallest ones, the largest collections, etc.? They are special too, and it turns out they are quite popular.

There are three ‘smallest teddy bears in the world’ designates at the moment, with people clamouring to make even smaller custom teddy bears for the next round of record achievements. Today, Tiny Ted is the official World’s Smallest because he is a miniscule 4.5mm (that’s 0.17”) tall. He is sewn just like any other teddy bear would be and is fully jointed. His head, arms and legs can all be positioned and repositioned if you have a small enough set of tweezers to do it of course! He was made in 2006 and today resides in a Teddy Bear Museum in South Korea where he is exhibited under a magnifying glass.

The second smallest bear is Mini the Pooh who stands just 5mm tall. He was made in 2001 and resides at a museum called A World in Miniature in England. He comfortably sits on a fingernail with room to spare, and although he is tiny, he is brown and fluffy, just like his larger cousins.

The world’s third smallest bear is named Wee Bear and he stands just 6.5mm tall. He was made back in 1998 and today makes Puppenhausmuseum in Switzerland home.

People will always try to better a record, but it’s hard to conceive of a bear being any smaller than Tiny Ted. Will this record stand? I guess we have to stay tuned.

If you are planning on creating your own custom teddy bears, the friendly folks at Custom Plush Innovations are always ready, willing and able to assist you. You don’t have to make the world’s smallest bear to make an impact, just take your idea, drawing or sketch to them and let them help you come up with your own amazing soft, fun and friendly custom teddy bears!

Why Create a Custom Plush Toy?