Today Hog Island Sheep can be found at Mount Vernon and on private farms in Virginia. Sadly they are on the endangered livestock list 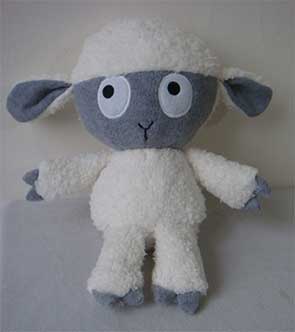 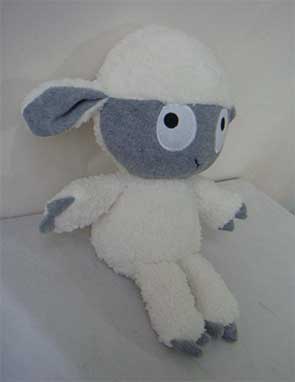 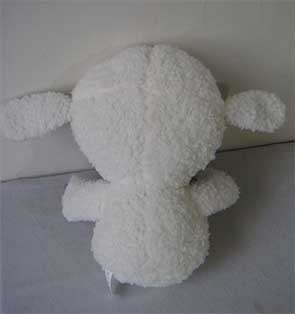 Back to Reviews Page >>